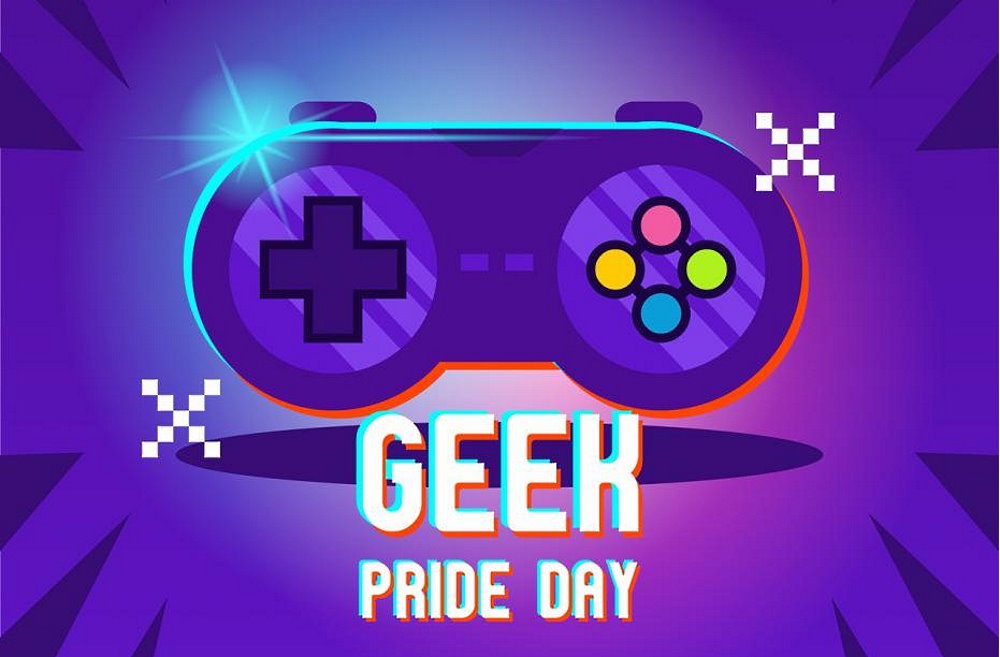 Geek Pride Day is a celebration of the people involved in the computer world. Geeks were once considered ‘nerds’ in the worst possible way. They were presented as frail, unathletic, boring people. Later, everything changed.

Geeks are almost no longer perceived as inveterate nerds, untidy, shy guys with thick-lensed glasses. Today, geeks are smart people having different interests; self-irony is not alien to them. They can direct their thinking, knowledge, and skills into channels that benefit society.

The Spanish blogger German Martinez came up with Geek Pride Day. It happened in 2006. Why May 25th? This is the date Star Wars was released in 1977. Geek Day initially was popular only on the Internet and then spread beyond that.

Various events and promotions are organized for geeks. One of the most memorable was in Madrid, when 300 geeks played the famous game, Pacman.

What you did not know about geeks:

To have a good Geek Pride Day, you can watch a movie or read a good book. You can write a funny or heartfelt post on any topic. It’s also a great day to start a new project.

When is Geek Pride Day celebrated in 2022?

Geek Pride Day is observed on May 25 each year.