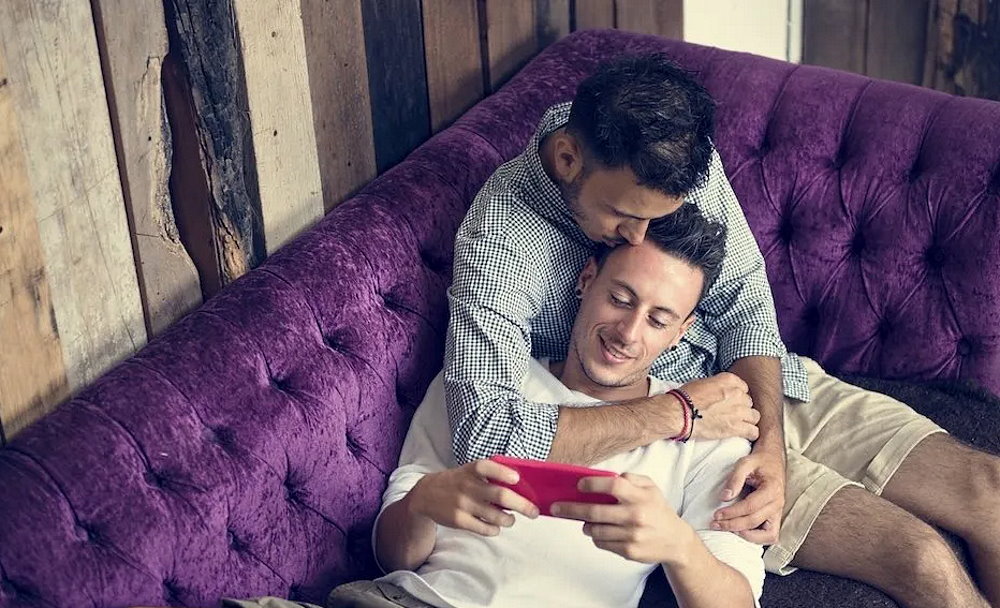 Gay Uncles Day is a holiday dedicated to gay relatives. For many years, gay people have faced discrimination from society. The most annoying thing is that not every family is ready to accept and support the views of even a close relative. The holiday is important for the LGBT community, the goal is to draw attention to the obstacles that gay people face on a daily basis.

In the recent past, it was illegal to be gay in the United States: in 1960, the situation began to stabilize. Society made efforts to fight for human rights, and was heard. This has been a big breakthrough!

Unfortunately, it’s not easy being gay these days either. Many have to keep a distance from their loved ones and relatives due to a categorical misunderstanding, not to visit certain places.

Many countries ban same-sex marriage (in the US there is no ban in 50 states), but the LGBT community believes that in the future people will accept their position and understand that they are no different from others.

The best solution is to become tolerant of the LGBT movement and understand that people are different and have the right to be happy. If you belong to the community, talk to your loved ones and talk about this day.

It’s okay to have a party, but make sure everyone present is gay friendly.

When is Gay Uncles Day celebrated in 2022?

Gay Uncles Day is observed on the second Sunday of August each year.