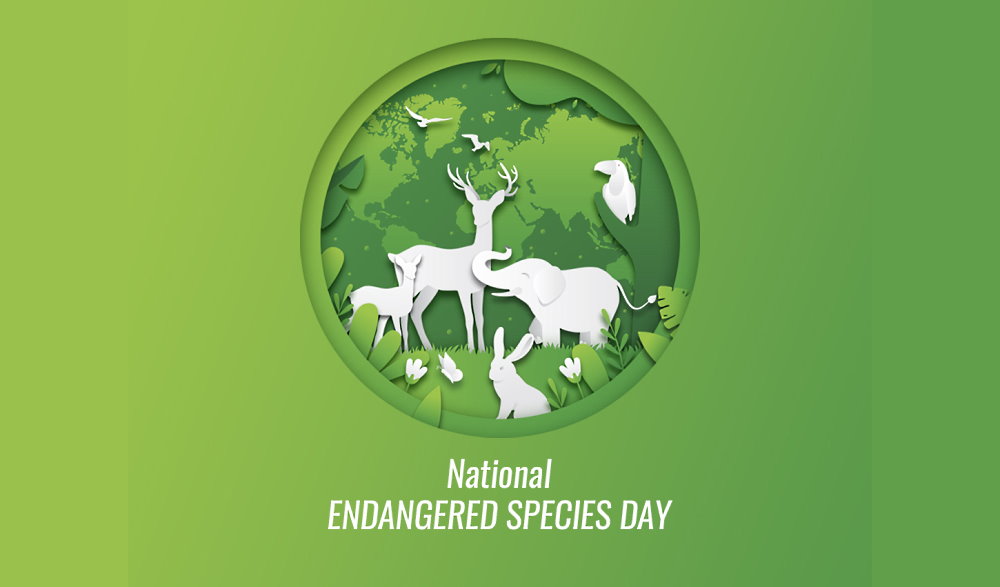 Nature protection concerns citizens of any country; urgent topic becomes the main one on May 20 when people take part in events within framework of National Endangered Species Day. Planet is inhabited by many species of animals; many are at risk of extinction due to cruel unreasonable human actions, disrupting natural balance. It has serious consequences leading to extinction of other species associated with population. Be responsible.

At the beginning of the XIX century, first environmental protection societies appeared. In 1914, passenger pigeon disappeared on territory of the North American continent; in 2008, Arctic polar bears were on verge of extinction. In 1973, effective Law on the Conservation of Endangered Populations was approved in the United States.

Make donation to charitable society, any amount is important for good cause.

Skeptics believe protect measures are doomed to failure; person cannot contribute to restoring nature’s balance. Natural selection cannot be stopped by man; it is violation of nature’s law, so they think. In reality, person has huge destructive effect on world of animals, plants. He is able to have creative one! This is question of priorities and conscious actions.

When is Endangered Species Day celebrated in 2022?

Endangered Species Day is observed the third Friday in May.