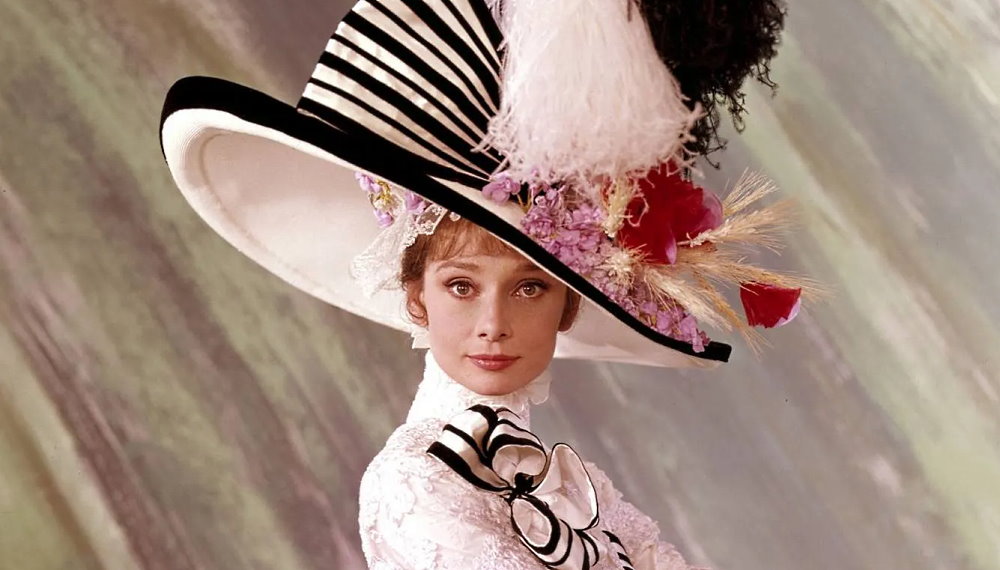 Beatrice Stella Tanner, later known as Stella Campbell or Mrs. Patrick Campbell, was born on February 9, 1965. British actress showed everyone her magnificent talent, fascinated the audience. «She was a real sorceress, she bewitched me too» – J. B. Shaw spoke about Mrs. Campbell. He wrote his famous play «Pygmalion» especially for British actress.

Here are some ideas for a great Eliza Doolittle Day.

Eliza Doolittle Day is observed on May 20 each year.