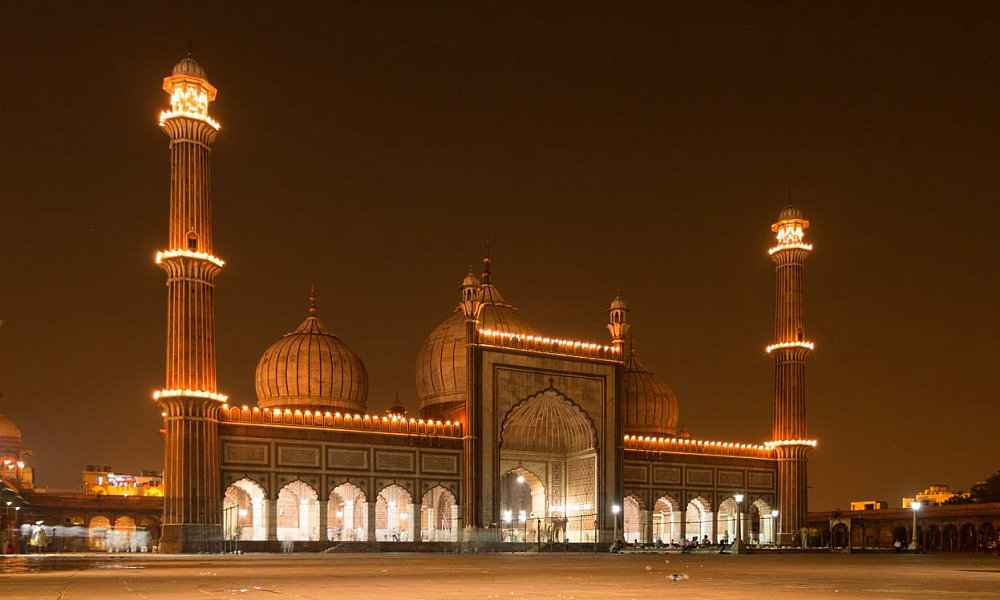 On July 10, the celebration of Eid al-Adha begins. On this day, Muslims show their obedience to Allah and sacrifice an animal. The inspiration for the holiday was a story from the Qur’an, well known to Jews and Christians. Most often, sheep are among the sacrificial animals.

There is a story in the Qur’an of the Prophet Ibrahim, who was ordered by Allah to kill his own son, Ismail, to confirm his obedience. Ibrahim was preparing to make a sacrifice, but Allah replaced his son with a ram so that he would slaughter the animal instead of his child. Eid al-Adha is considered the feast of sacrifice, just as Ibrahim was obedient to Allah and was ready to unquestioningly fulfill his orders.

In the tradition of the holiday, only sheep, lambs, and camels can be sacrificed. The sacrificial animal must be healthy and no older than a clearly defined age. Killing the animal should be done in a special way prescribed by halal (Islamic law). The meat is divided into three parts, where one part is given to the needy, the second is given to friends, and the third is left for themselves.

To observe Eid al-Adha, Muslims give their children new clothes, and adult children can choose their own outfit to wear on this special day. Wearing beautiful clothes for Eid prayer in the mosque is also a tribute to the rituals. Believers try to spend the whole day in prayer, meditation, and concentration. The holiday is accompanied by sumptuous treats of stews and vegetable dishes, traditional bread, popular biscuits stuffed with dates and pistachios, and Turkish delight.

Eid al-Adha is observed on the 10th day of the Dhul Hijjah.