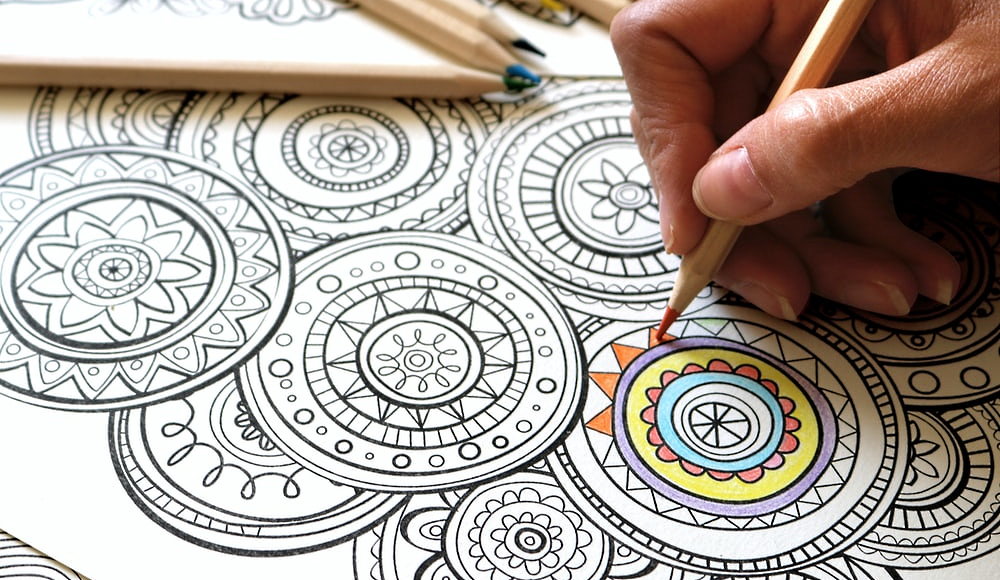 Drawing Day is dedicated to the artist. This is an artist inside every person.

Drawing Day founder is a public organization DrawingDay. Holiday was proclaimed in 2008 to remind everyone of the time when we picked up crayons, pencils, felt-tip pens and created masterpieces. Drawing is an effective way to escape from the routine, usual worries, troubles. Picture usually reflects the state of human soul.

Drawing is one of the oldest forms of expressing. The first drawings – small carvings, were found in ancient caves, around 10,000 BC. The ancient Egyptians painted everyday life scenes on the walls of dwellings and temples. Similar drawings were applied by the Greeks to pottery.

Drawing has a lot of interesting things.

When is Drawing Day celebrated in 2022?

Drawing Day is observed on May 16 each year.