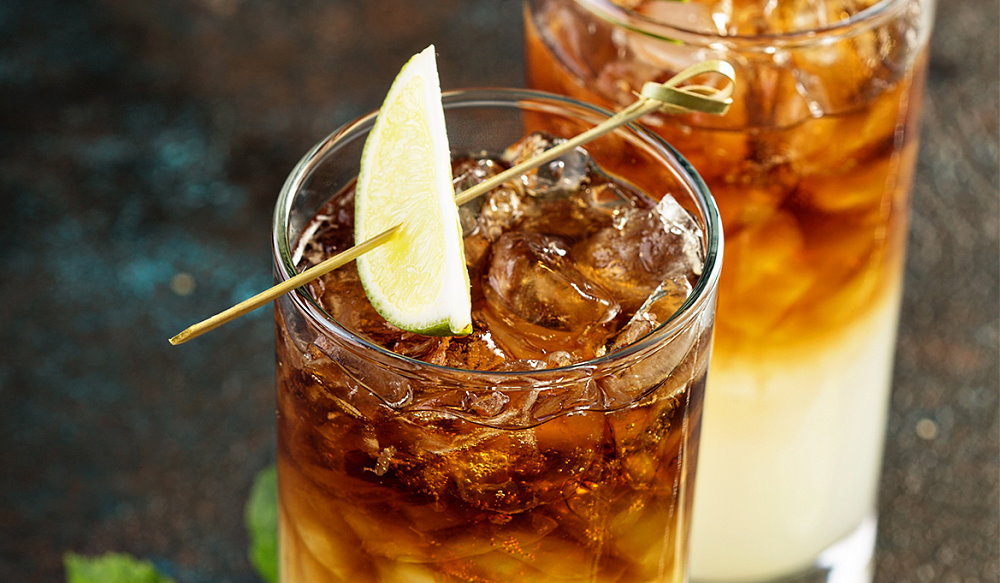 Benefits of seasickness exist; this is confirmed by Dark ‘n’ Stormy Day held on June 9, created in honor of a tasty cocktail, the product of an unusual collaboration. Discover the secrets of this famous drink and enjoy the tart taste.

At the beginning of the XX century, British sailors were stationed in Bermuda. Part of the unit suffered from pitching and seasickness. To avoid the malaise, the military made and consumed a drink based on ginger beer and dark rum.

This is a national treat in Bermuda and actively exported.

Treat yourself to the drink on the holiday. Mix it yourself or purchase the finished product in a branded jar.

Arrange a costume party. Dress code: nautical. Dress up as a sailor, pirate, brave ship’s captain, or a girl waiting for her lover in a port town. Have fun!

Dark & Stormy Day is observed on June 9 each year.