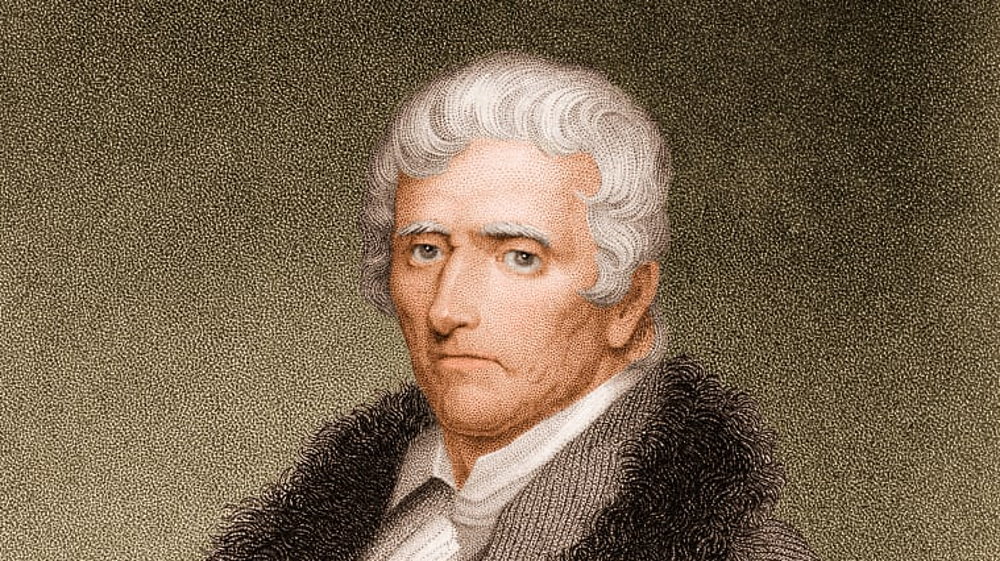 We remember a brave pioneer, the founder of the first villages in Kentucky, on June 7 on Daniel Boone Day. It is a great opportunity to look deep into national history, uncover some secrets, and take joy from the discovery.

Daniel Boone first visited the area west of the Appalachian mountain range in 1769. He found at a passage through Cumberland. The settlement of Boonesborough was founded near the Kentucky River. Daniel faced resistance from the Indians that inhabited the area and British settlers. Boone was held captive but managed to escape and stood up for the settlement. The possessions were lost in 1798. Boone died in 1820, living to a ripe old age in the Western lands.

Songs and legends are dedicated to the Cumberland Gap. An alternative name for this dangerous pass is Devil’s Gorge.

Colonel Boone owned a unique weapon called Tick-licker. He claimed he could remove a tick from an animal’s fur with one shot, without damaging skin. Boone learned to shoot at the age of 12.

There is a Historical Society in Kentucky that provides information about the state’s history. Take a tour to get acquainted with the outstanding personalities that influenced the course of history.

Go through the Wilderness Trail, first paved by the legendary colonel. Traveling by car will let you see more in a shorter time.

Many books have been written about Daniel Boone. What interests motivated his desire to conquer new lands and settle there: obsession with power, a thirst for risk and adrenaline, vanity, money, the desire for new things or solitude?

When is Daniel Boone Day celebrated in 2022?

Daniel Boone Day is observed on June 7 each year.