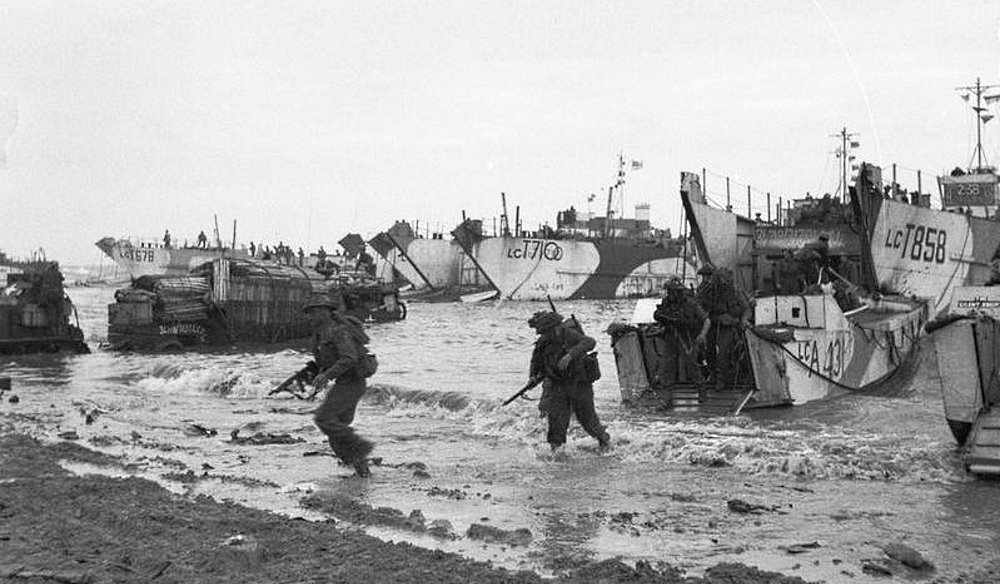 Feats of courage and heroic behavior are celebrated on June 6. D-Day is full of memories from living witnesses and aspirations to preserve an important page of history. This is somber event memorializes a key historical moment that brought victory in the Second World War closer.

D-Day took place on June 6, 1944. The allied forces of Canada, Great Britain, and the United States carried out amphibious landings on the beaches of Normandy. The strategic goal was the liberation of north-western France. This is the largest combined landing in history, a significant part of the large-scale operation Overlord. In 1993, Bill Clinton approved the creation of the first national memorial dedicated to the fallen soldiers of World War II.

The United States entered World War II in December 1941, after the devastating attack by Japanese aircraft at Pearl Harbor.

Express gratitude to veterans who participated in the military operation. They fought for their homeland; they deserve respect, attention, care, and a better position in society. These brave soldiers were ready to give their lives for the well-being of American society.

Watch films about the Second World War, the Holocaust, and the major battles. The heroes’ names should be kept alive in the nation’s memory.

The United States and the other allies made a significant contribution to the victory on the Western Front. Brave soldiers of the USSR had been fighting since 1941, defeating the Hitler coalition on the Eastern Front. It is important to know the actual history, not to repeat those mistakes in the future, to prevent the flourishing of Nazism and fascism.

D-Day is observed on June 6 each year.