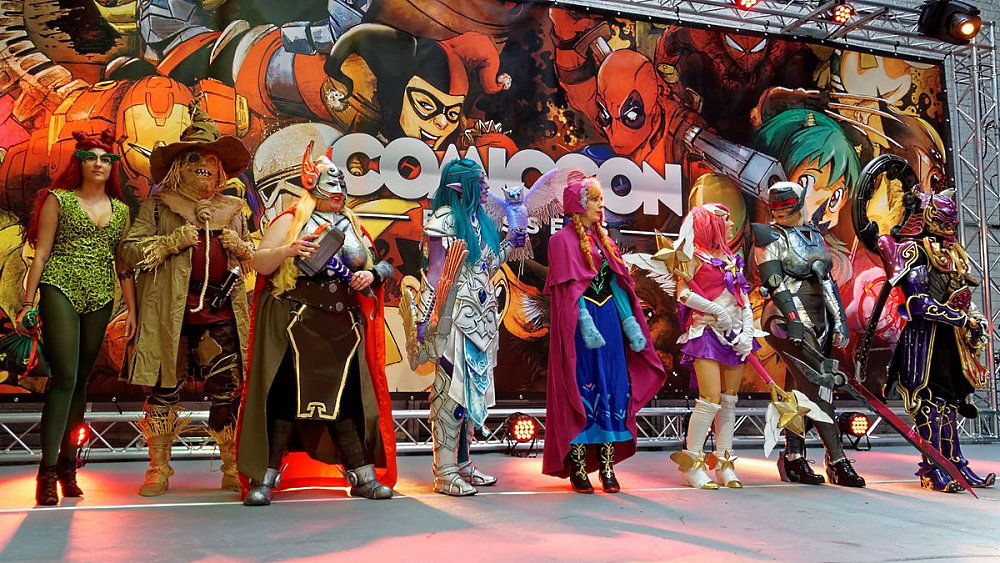 Comic Con is held annually from July 21 to July 24. The exact date is set by the organizers. In 2021, for the first time in history, the event was held online due to the difficult situation caused by the pandemic. The extravaganza, which lasts four days, attracts millions of people. Holidays are held throughout the country, but the most popular events take place in San Diego. Comic-Con is not only comics, but also entertainment that is related to series, television shows, pop culture.

Comics have played a rather important role in the development of cinema, literature, and culture in general. A distinctive feature of comics is funny images, rich colors, as well as dynamics. Each character is a bright personality, among which there are villains, heroes. For each comic, an unusual story is created with a memorable plot. Many stories remain popular for decades, such as Spider-Man, Batman. The first Comic-Con was held in 1970 in San Diego, organized by comic book lovers.

The first name of the event is the Golden State Comic Book Convention, and its goal is to bring like-minded people together, communicate, and discuss favorite comics. Today is a national holiday for which millions of people are preparing and waiting. Today, every US state has its own Comic-Con dedicated to fantasy, horror, animation, even video games.

The best way is to visit the festival in person. Here you will find thousands of like-minded people who are also passionate about comics. This is a great way to feel the amazing energy of the holiday, enjoy indescribable emotions. This day has every chance of becoming the most intense and bright. Get yourself or your friend a new comic. If you can’t make it to the party, host your own Comic-Con.

When is Comic Con celebrated in 2022?

Comic Con is observed on July 21 each year.