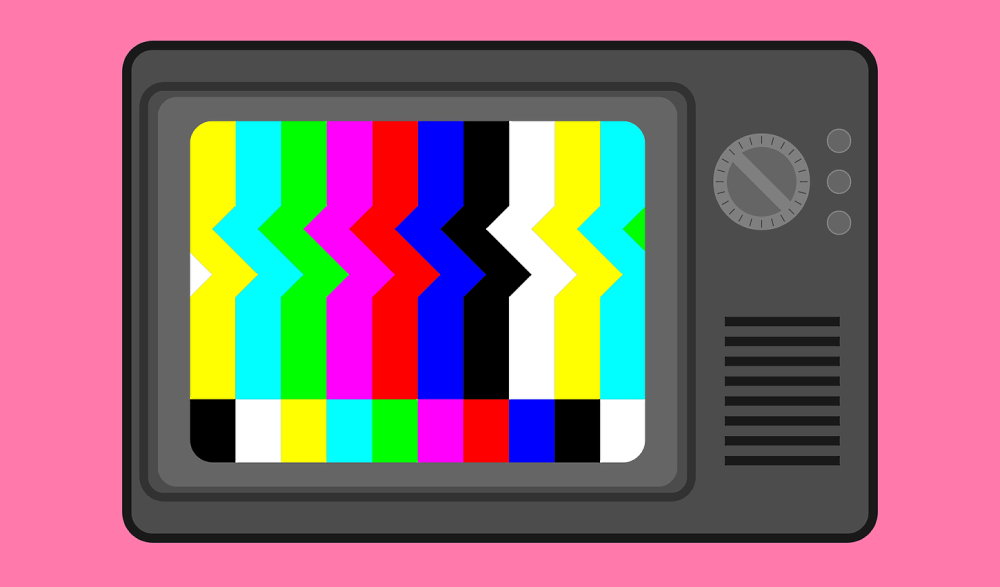 It is hard for modern people to imagine TV shows in black and white, and Color TV Day serves as a reminder that TV was not always in color. In the 1960s, color televisions were a niche market, only the wealthy could afford them. Today, a color TV is an almost indispensable element of the interior of every home. Despite the presence of the Internet, there are still many fans of TV shows in the world – people do not want to part with their favorite series, talk shows, sports broadcasts, and children’s channels.

In 1951, on June 25, 5 television stations on the US East Coast belonging to the CBS network began mass color television broadcasting for the first time. An hour-long musical variety show featuring Ed Sullivan, Faye Emerson, Arthur Godfrey, Harry Moore and Robert Ald was shown. The management of CBS also participated. The program was called Premiere and was seen by residents of New York, Boston, Philadelphia, Baltimore, and Washington, DC. But the old black-and-white TVs showed only a blank screen; you could watch the program only on a color TV. Those who could not watch it at home watched the first color broadcast at friends’ houses, hotels, and in department stores.

The world’s first TV show, which could hardly be called color, was shown in 1928. It was broadcast in Glasgow by the Scottish inventor John Baird, who created the first mechanical television system. But his version of color TV was so imperfect that its mass distribution proved impossible.

Color TV Day should be celebrated with a TV.

When is Color TV Day celebrated in 2022?

Color TV Day is observed on June 25 each year.