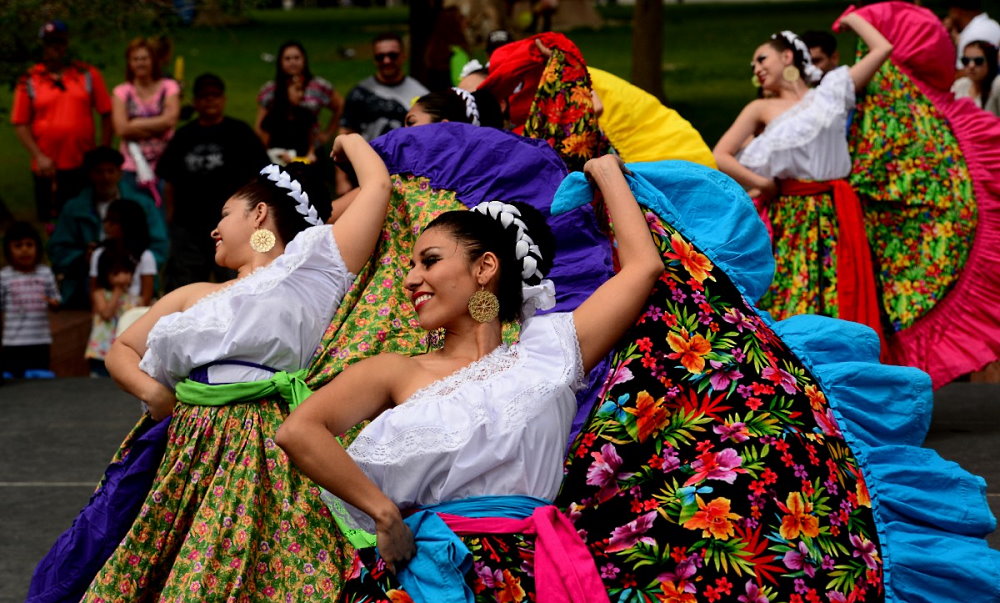 Cinco de Mayo is the national Mexican Victory Day. Large-scale street festivities, concerts with folk music, songs, and dances are held in Mexico, and guests are treated to various national dishes and drinks that emphasize Mexican colorfulness and originality.

Cinco de Mayo is Victory Day in Mexico. On May 5, 1862, in a great battle near the city of Pueblo, the Mexican army, numbering 4,000 soldiers, crushed the French army that was trying to take control of all of Mexico.

The French soldiers lost the battle, but after 3 years,      they tried again and even captured Mexico City. Nevertheless, the battle of May 5, 1862, and victory in it remained forever in the Mexicans’ memory and history. For the people, it is a clear example of courage, dedication, and patriotism.

Why is the name Cinco de Mayo? Translated, it means 5th of May.

Cinco de Mayo is a Mexican holiday, but it is celebrated in other countries too.

When is Cinco de Mayo celebrated in 2022?

Cinco de Mayo is observed on May 5 each year.