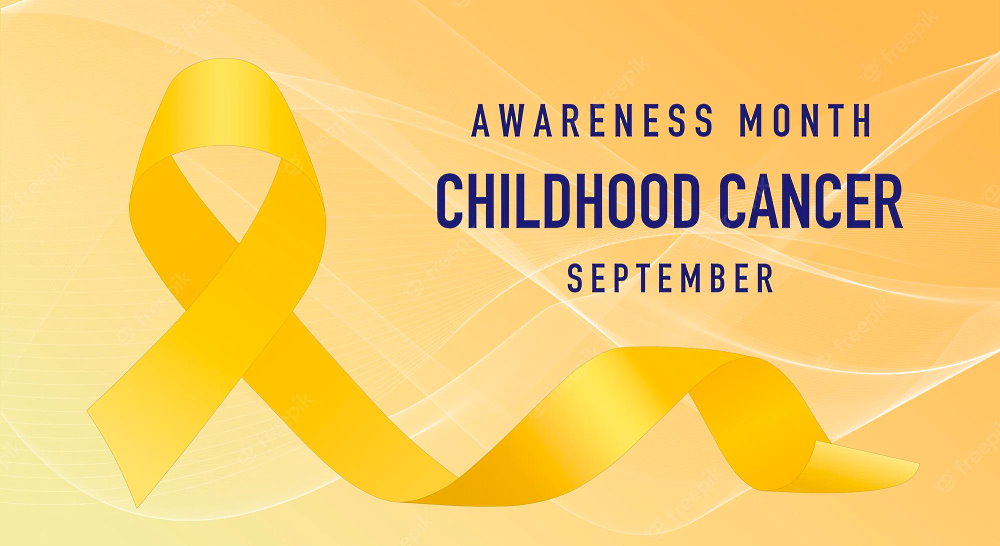 September is associated not only with the beginning of the school year and the day of classical music. In the first month of fall, it is important to learn as much information as possible about such a terrible phenomenon as childhood cancer. Unfortunately, cancer is often diagnosed in children, but the more we know about this phenomenon, the more lives can be saved.

Every year in September, a national campaign is held to protect children from cancer. The goal is to provide detailed information about the manifestation of this disease in its early stages. The earlier it is detected, the higher the chances of curing it. In September, many cancer centers organize events dedicated to the prevention and treatment of childhood cancers. They also raise funds for research in this area.

Organize a charity event and send the collected money to the nearest organization dealing with child oncology. If you can’t run a charity event, donate money to child cancer research, it can be any amount. Talk about important events in social networks, and invite people to participate in such noble events.

When is Childhood Cancer Awareness Month celebrated in 2022?

Childhood Cancer Awareness Month is observed on September 1 each year.