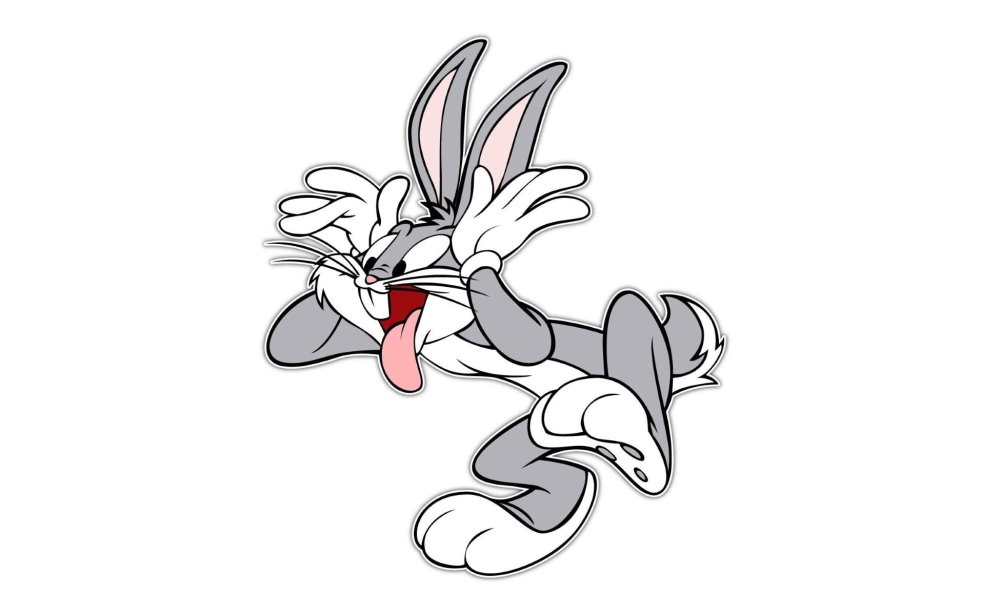 On April 30, Bugs Bunny Day celebrates the happy rabbit who moves, smiles, and talks in an inimitable manner. It is time to refresh your memory with the classic, funny stories. Eat carrots; watch your favorite cartoons, they are ageless classics!

Bugs appeared in 1938 as the hero of a short film. The character gained huge popularity. People think Bugs Bunny originated from a cartoon or TV project, but that is not true. This is the hero of a movie! In 1940, the project A Wild Hare was released, and Bugs Bunny acquired his familiar appearance and unique character traits. Ben Hardaway and Tex Avery are considered the official creators. Cal Dalton and Charles Thorson complemented the rabbit’s personality traits. Bob Givens and Robert McKimson completed the work, revealing the final version to the world. Its popularity came after the Second World War. The rabbit became a symbol of peace and hope for a quiet life. In 1958, a short animated film received an Oscar, the highest award from the American Film Academy.

Get comfortable in front of the TV, turn on an entertaining show with Bugs Bunny, enjoy, and immerse yourself in nostalgia!

A character with a powerful message of optimism, a real example of a hero: his enemies failed to catch the rabbit, despite constant persecution for 80 years! Stay invulnerable and cheerful. Be like Bugs Bunny!

When is Bugs Bunny Day celebrated in 2022?

Bugs Bunny Day is observed on April 30 each year.