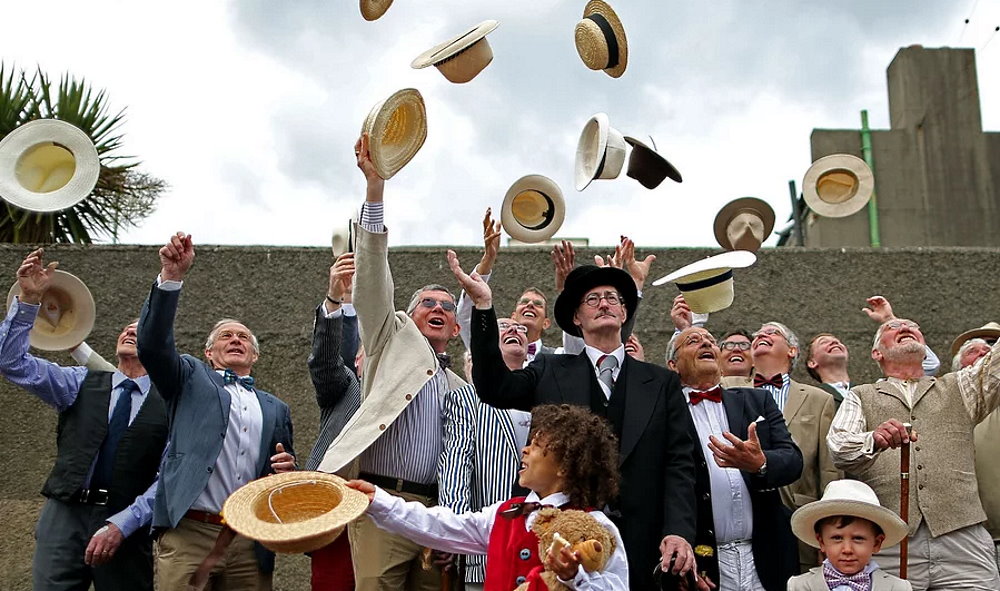 June 16 marks the day celebrating a talented writer of a legendary work that excites the minds of modern intellectuals. It is Bloomsday and time to remember Ulysses. On this summer’s day, the events of the aforementioned novel take place, where an unusually short time period is described on many pages.

The name of the holiday comes from the name of the main character of James Joyce’s literary masterpiece. The writer changed the literary world and demonstrated a perfectly original vision of writing. A cult following grew around this famous novel. Fans traditionally gather on the appointed day and arrange performances based on scenes from the novel.

June 16 is a memorable one for James Joyce personally: he met the girl who later became his wife.

Joyce was a stubborn man and continued to write even after numerous refusals to publish his work.

Go to a pub following the example of Leonard Bloom. Take up reading Irish literature to get into a specific flavor, get to know the characters personifying the prevailing national traits. Try on clothes in Bloom’s style, recreate his route through the city. Unusual experiences promise exciting discoveries.

When is Bloomsday celebrated in 2022?

Bloomsday is observed on June 16 each year.