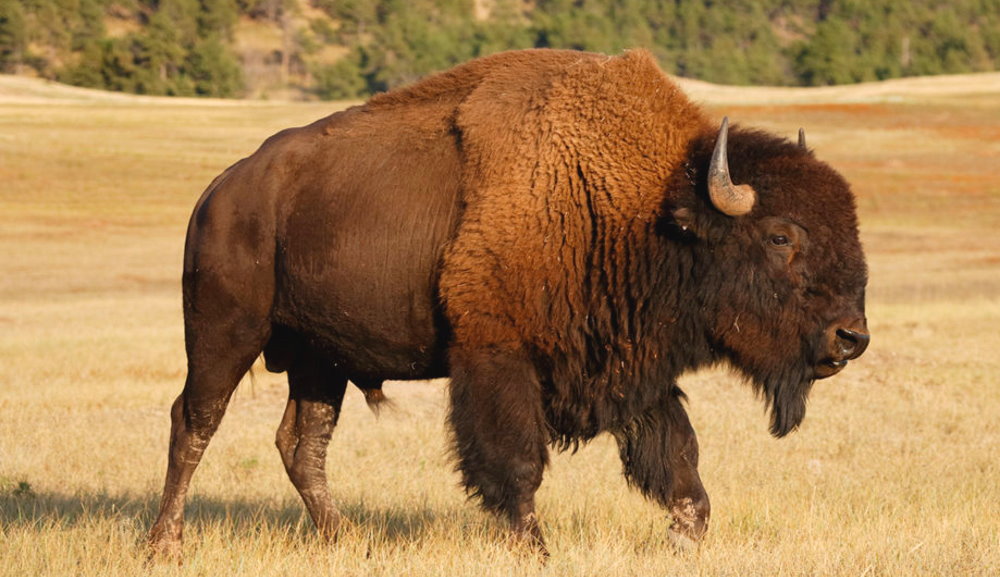 Bison-ten Yell Day is perhaps one of the strangest, and somewhat stupid, holidays. Many different things are celebrated on this day. For example, the birthday of the man who invented special signals to yell at soldiers, or secret signals between athletes on the football field. However, the main reason for the celebration is the phrase “Bison-ten Yell”, if repeated several times in a row, it will resemble ‘bicentennial’.

On the one hand, the holiday may seem like a fool’s day, which makes no sense. But this is only partially correct. It has a certain meaning. On this day, respect and reverence are expressed to the person who invented military signals – each signal meant a word, thus information was transmitted efficiently. Initially, there were only ten such signals, and probably the phrase “ten Yell” is connected precisely with this. How the bison relates to the holiday is unknown. Perhaps the author of the holiday outwardly resembled a large and formidable animal, or maybe he simply loved bison.

Come up with your own set of symbols or a secret code that you will use with friends. Watch a football game, but focus on the signals that the athletes are exchanging. Share information about the crazy holiday on social networks.

When is Bison-ten Yell Day celebrated in 2022?

Bison-ten Yell Day is observed on September 2 each year.