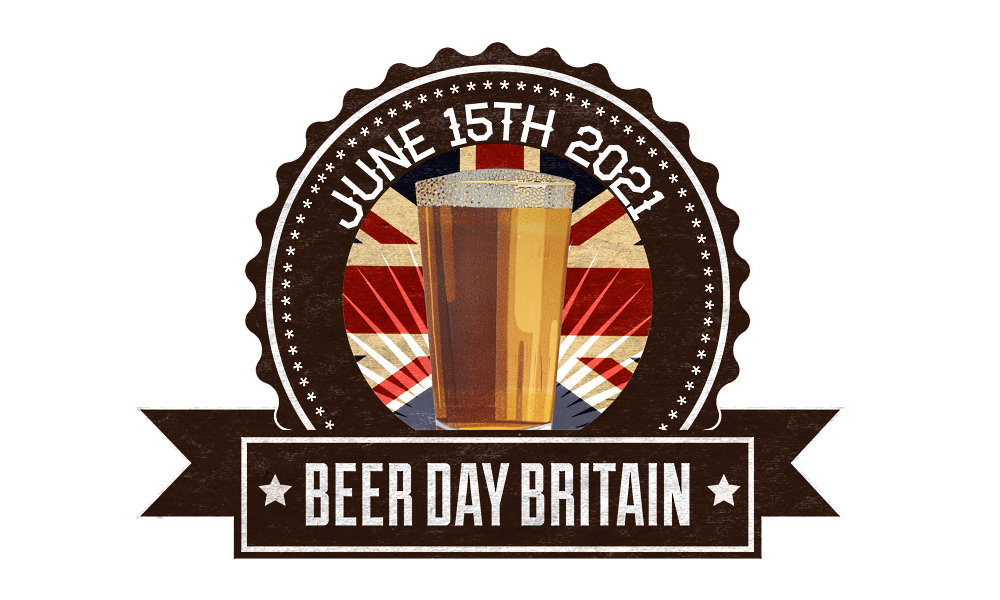 June 15 is filled with hops and foam – it is Beer Day in Britain! This is a day of open taps in pubs, noisy groups and full halls in drinking establishments with laughter, sincere conversations, and a friendly atmosphere.

The original holiday is associated with the signing of the Magna Carta. Remarkable events took place on the initiative of representatives of noble titled estates in the XIII century. And the connection with beer? At the same time, laws were adopted standardizing measurement of volumes of beverages, especially beer and ale. It became a national celebration in 2015.

Great Britain is famous for various beers, thanks to the skills of talented brewers and tasters.

The British have 2000 beer varieties.

Go to your favorite pub. Order a favorite snack: fried potatoes, fish, cheese balls, or chips. Pick up your favorite beer; enjoy a wonderful evening in company or alone. Your bartender will certainly support conversation. An alternative option is to organize a party at home. At 7.00 p.m., sing the famous Beer Anthem, with which Englishmen honor the history of their native land.

When is Beer Day Britain celebrated in 2022?

Beer Day Britain is observed on June 15 each year.