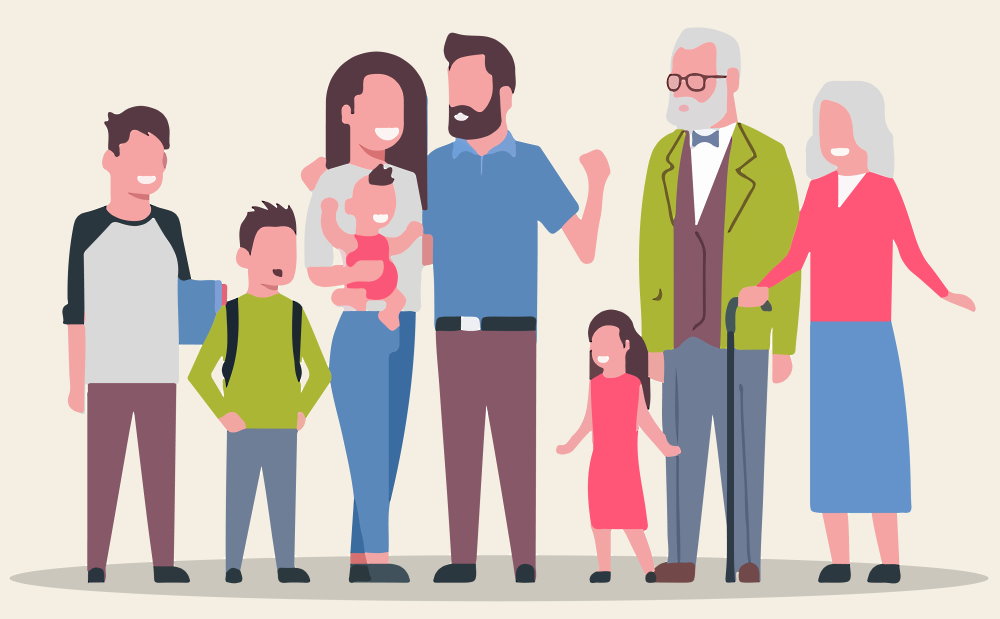 Baby Boomers Recognition Day is held annually on August 17th to remind a generation of their awesomeness! They were all born after World War II from 1946 to 1964. In the first year of the period, more than three million babies were born, which was a record birth rate in the United States.

Initially, the holiday was held in June, but was later moved to August, as it overlapped with others. The US boomers agreed and confirmed the new date. It was first celebrated in 2011. The idea was proposed by popular bloggers to support the already elderly, but also active people from the boomer era.

After the war, there was an economic boom in the country; people returned to normal life and sought to create a family; because of this, the birth rate rose.

Baby Boomers witnessed many events; their life was interesting and eventful. They participated in various cultural movements, learned everything new, had excellent taste, and changed social aspects for the better.

Did you know that the boomer generation:

On Baby Boomers Recognition Day, congratulate people born in this era and ask them to tell stories about their youth. Share stories with others so that the memory of this time does not die!

When is Baby Boomers Recognition Day celebrated in 2022?

Baby Boomers Recognition Day is observed on August 17 each year.