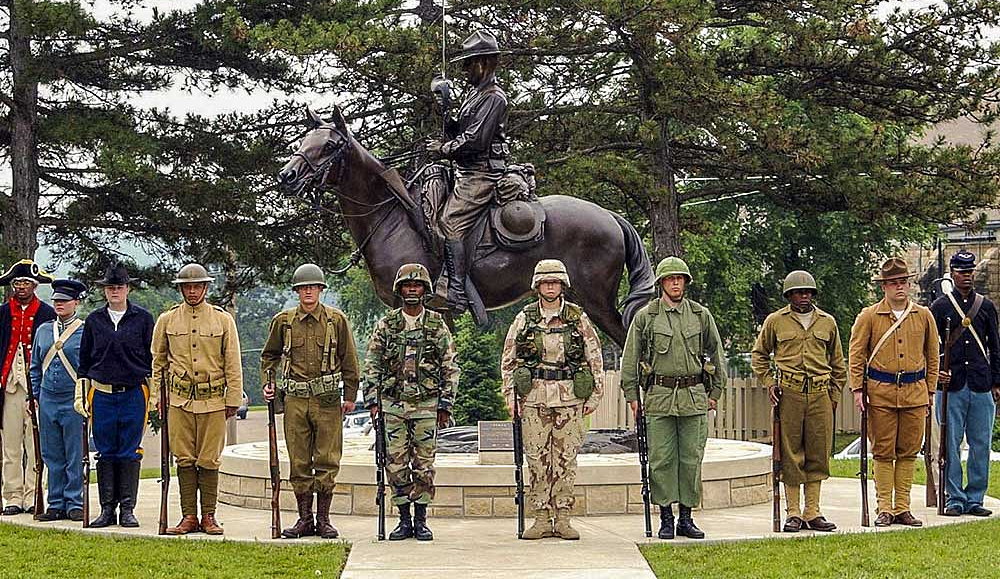 On June 14, patriotic event is celebrated, imbued with spirit of pride for nation and statehood, this is Army Birthday and time to learn more about defenders of Motherland. Congratulate military friends, honor memory of killed in battle, express solidarity with outstanding event of official level.

Army was created in 1775. It was led by General George Washington, had goals to fight for Independence and consisted of volunteer detachments fought selflessly in name of freedom. Currently, men and women serve in the US armed forces in various units of certain specialization. The US Army is considered one of the most powerful well-organized in the world.

The US army consists of a million military personnel forming permanent structure, 800 thousand soldiers in reserve.

31 US president served in military listed in army ranks.

Serving in the Army ensure safety of peaceful citizens of country, protection of interests of state on world stage in militaristic segment. Thank military, express appreciation for service. Do it in person or on social networks by writing patriotic note about pride, valor.

Visit grave of the Unknown Soldier, located in Virginia, memorial and monument to soldiers bravely fought for homeland. Watch solemn ceremonies («cake cutting»), parades held in honor of national military holiday. The US Army has traditions, canons, preserved as part of patriotic segment of education.

When is Army Birthday celebrated in 2022?

Army Birthday is observed on June 14 each year.