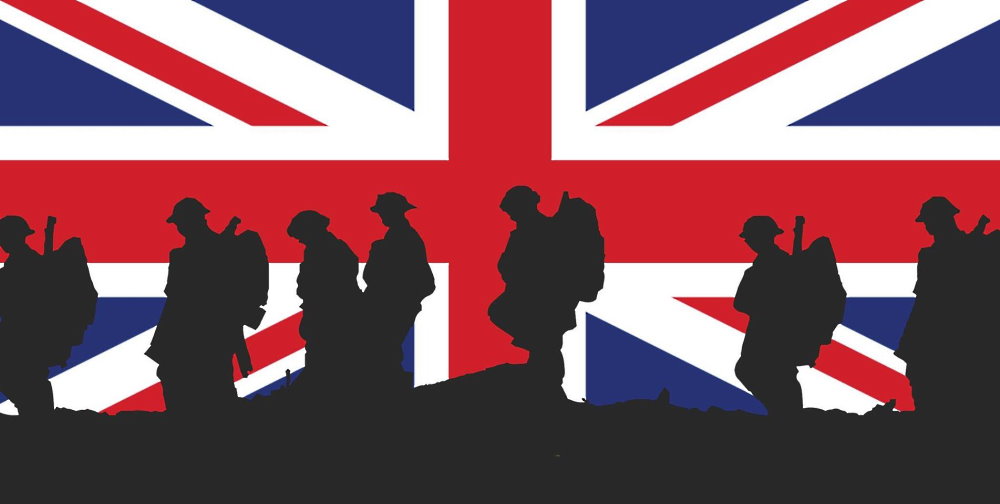 May 21 is a solemn, patriotic event; it is Armed Forces Day, when military people are in the spotlight. The US military is distinguished by its dedication to the safety and security of all Americans.

Americans have been celebrating this official holiday since its 1949 approval at legislative level, by a presidential decree signed by Harry S. Truman. Holiday is for the members of various branches of the armed forces (air, space, land, sea, reconnaissance). The event subsequently received support from John F. Kennedy, who secured the holiday’s official status. Trump (as president) emphasized its importance in preserving tradition.

Ordinary citizens are reminded of the military’s importance on this holiday.

When is Armed Forces Day celebrated in 2022?

Armed Forces Day is observed on the third Saturday of May.

National Be a Millionaire Day