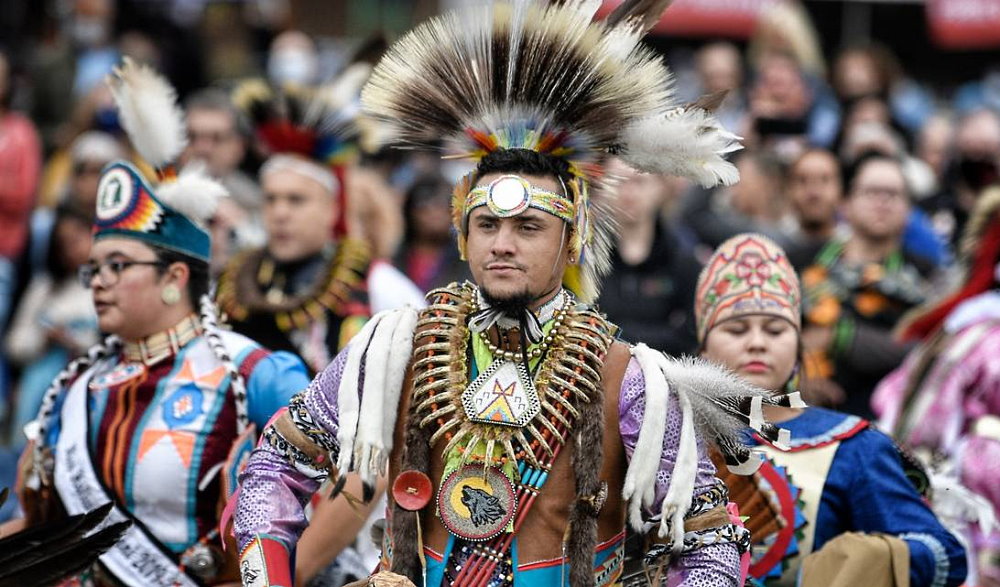 American Indian Day is a holiday for Americans and has Indian roots. This holiday is for everyone who honors and remembers history.

Everyone knows the Indians are the indigenous population of America. A lot of films and books are written and released about them. There are about 5 million in America. Plenty of large American cities were Indian settlements, which eventually became trading centers, forts, and cities, like Chicago, Kansas City, Pittsburgh, and Detroit. The holiday is celebrated by American Indians and citizens of other nationalities.

American Indian Day was established by US President Ronald Reagan in 1983. The Native American Proclamation was signed in recognition of the people who first settled American territory and made a great contribution to the nation’s development. Every year incumbent president signs a new proclamation.

When is American Indian Day celebrated in 2022?

American Indian Day is observed the second Saturday in May.