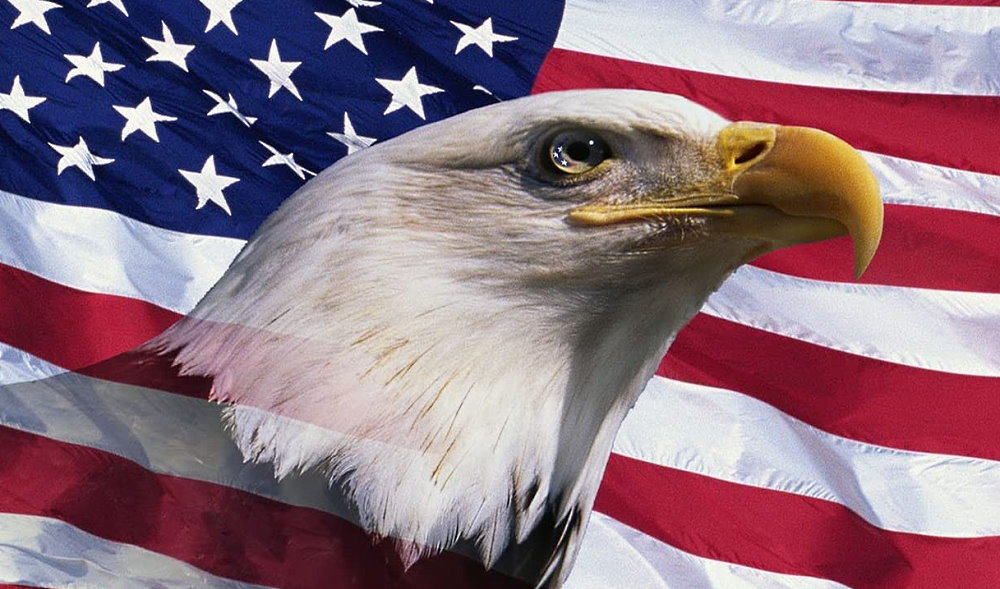 This solemn event celebrates a national symbol and takes place on June 20. It is proudly called American The Society for the Protection of the Environment is trying to preserve its population and natural habitat.

In the middle of the last century, this eagle was threatened with extinction. The reason was the destruction of forested lands and the use of toxic agricultural pesticides in fields. Harmful substances entered the bird’s body, killing it. The population was rapidly declining. Soon the Law on Biological Species on Verge of Extinction was adopted. The number of individual eagles began to increase by 1995; this was a significant improvement in the overall situation. After 12 years, the population was saved, and the threat of extinction was eliminated.

The bald eagle is a symbol of the United States of America.

The eagle became a symbol of the United States because of its beauty, grandeur, and picturesque flight at a considerable altitude.

Washington State is home to the National Arboretum, the territory of bald eagles. Go sightseeing on the holiday to admire this beauty for real. Staying at home, turn to an online broadcast; cameras are installed in bird habitats, and record their activity. Feel like an explorer and naturalist. Visit famous zoos in California, become a volunteer at a local sanctuary, taking care of birds.

When is American Eagle Day celebrated in 2022?

American Eagle Day is observed on June 20 each year.